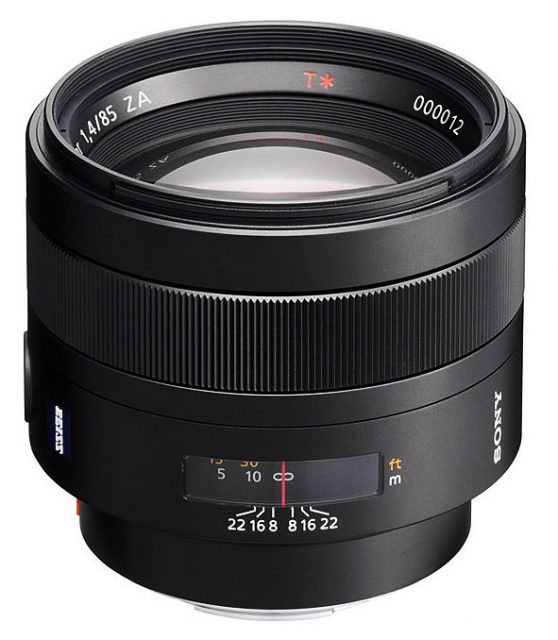 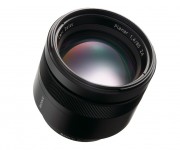 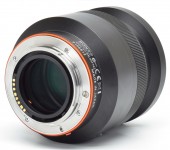 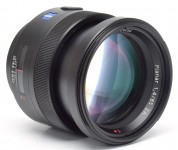 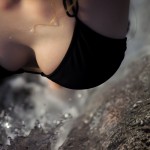 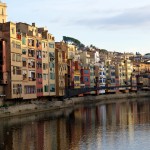 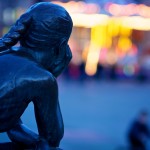 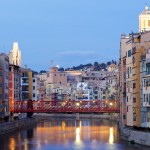 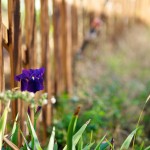 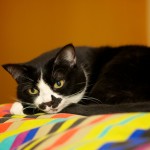 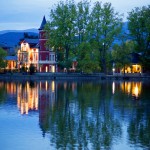 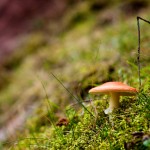 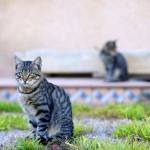 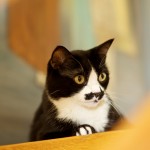 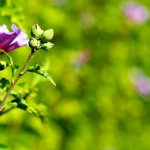 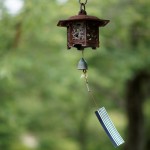 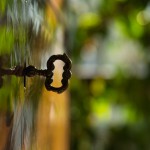 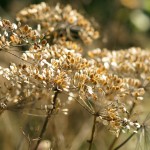 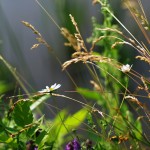 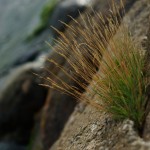 The scientific expertise of Carl Zeiss in camera optics and the industry-leading position of Sony in the consumer electronics market offer a solid foundation for expanding the existing cooperation in the field of DSC and Camcorders into the field of digital single lens reflex cameras (DSLR). The first Sony DSLR camera with Carl Zeiss interchangeable lenses is the Sony ALPHA, also launched today.

“We are delighted to expand our collaboration with Sony, the world leader in consumer electronics. We consider this collaboration as an important step into the DSLR market,” comments Dr. Winfried Scherle, General Manager & Vice President Carl Zeiss AG Camera Lens Division. “Sony’s technological expertise and under- standing of consumer markets combined with Carl Zeiss’ proven proficiency of optics and lens solutions makes us a strong team.”

Although designed primarily for current and future Sony DSLR cameras, most Carl Zeiss ZA lenses - except the Vario-Sonnar T* DT 3,5-4,5/16-80 ZA - cover the full 35 mm frame and are therefore compatible with existing Alpha-mount cameras in the market. These include the well-known Minolta Dynax and Maxxum SLRs, both digital and analog.

Carl Zeiss ZA lenses will be distributed exclusively through Sony.

ZEISS ZA lenses are the top-of-the-line range for the new Sony Alpha digital SLR camera system. Designed for the demanding photographer, the ZEISS ZA lenses provide the Sony Alpha DSLR with features superior to many of today’s zoom lenses and their typical bulk, moderate speed, susceptibility to flare and ghosting, poor contrast and unpleasant distortion.

The ZEISS ZA lenses offer very high image quality and rich detail due to their superior sharpness. The fast aperture provides the photographer with maximum versatility and a pleasing image quality due to the shape of the aperture blades. The lenses offer full auto-focus functionality with manual focus override and excellent durability for many years of dependable service.

The first three ZEISS ZA announced for the Sony Alpha camera are:

Since the ZEISS ZA 1.4/85 and 1.8/135 lenses cover the standard 35mm format, these lenses have the added benefit of being compatible with previous film-based SLR’s using the Alpha lens mount.

This lens was specially developed for demanding photography with 35 mm SLR cameras. It impresses with a bright, clear image in the viewfinder and also guarantees brilliant image quality with a wide aperture. It is an ideal tool for portraits both in the studio and outside. The low depth of field at wide aperture enables you to visually isolate a scene through the targeted use of background blur. The special optical design and nine-blade diaphragm and virtually circular geometry deliver an outstanding bokeh. The Planar T* 1,4/85 ZA is almost distortion-free and is perfect for both analog and digital documentation photos. Floating elements ensure stable performance even up close. The fast auto focus also makes this lens perfectly suited to fast-moving animal and sports photography.

One of the best fast short telephoto primes

Full-frame manual focus lenses developed for ambitious photographers and their wide diversity of applications: macro, landscape, architecture, portrait, journalism, fashion and beauty. Enjoyed an outstanding reputation with photographers all over the world for many years. Characterized by classic appearance and high optical performance. Offer an excellent entry into premium class photography.

Zeiss lenses are one-of-a-kind optical masterpieces that are impressive because of their unique Zeiss Look. This is ensured through exceptional optical design combined with selected materials and the highest quality standards.

Provides correction of aberrations and ensures constantly high image quality at the entire range of focusing distances from infinity down to the closest focusing distance. It is particularly effective for the correction of field curvature that tends to occur with large-aperture, wide-angle lenses when shooting at close ranges.