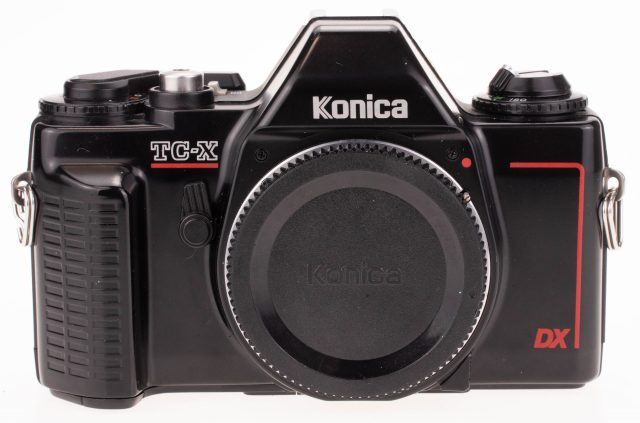 *DX: Films designed for use in DX Code System cameras. The Konica TC-X can accept this film.